Don’t kid yourself that any of the Business Talking Heads on TV who are wringing their hands over US Treasury Bond Yield Inversion are smart, they are NOT!  You would think, or hope, that these same “brilliant” geniuses at least understood supply and demand but obviously they do not!

The morons on Wall Street say constantly that if the yield or interest you get from a 2 year Treasury bond is More than you would receive from a 10 year Treasury bond then we have a Bond Inversion that signals A RECESSION WITHIN 24-26 MONTHS!  Great but that little piece of wisdom has not historically not been true with any consistency and WORLD CONDITIONS THAT WE HAVE TODAY ARE EXTREMELY UNIQUE.

IF you buy German Bonds today, YOU HAVE TO PAY THE GERMAN GOVERNMENT INTEREST JUST TO HAVE THE HONOR OF BUYING THEIR BONDS (30 year)!  No, that was not a typo!  You read right, the German Government Bond carries negative interest and you have to pay them to buy their bonds.  Many of the other European countries are at zero interest or closing in on it.

So, where would you buy bonds if you were wanting to actually receive a yield (interest) on your investment?  YUP!  The good old US of A.  What happens when our bonds are the best buy in the world, yep, more people want to buy them.  What happens to the yield (interest) on our bonds in the short term.  Yep, it goes down as we don’t have to give as much in order to sell our bonds!

So, bond investors are buying our short term bonds, 2 year, expecting that the rest of the world will come to their senses and do something to jump start their economies.  So, with people flooding to buy our 2 year bonds, those bond yields go down and may actually yield less than our 10 year bonds.  This is not rocket science and is not a predictor of anything other than how dumb you would have to be to buy a negative interest German Bond!

We have discussed this before but let me give you an easy example so you can maybe get your liberal friends to understand what the “geniuses” on Wall Street don’t.

Let’s say your bank offers you a CD that yields or pays you 3% interest.  The bank across the street offers CDs that yield or pays -1%.  Are you going to buy from your bank and get 3% interest or buy from the bank across the street and have TO PAY THEM 1% to buy their CD?  (Please say that you would buy from your bank!)  The more people who buy the 3% CD from your bank, the higher the chance that your bank will start reducing the interest rate since they have more buyers demanding their CD.  At some point, your bank will find that they can only lower their CD’s interest so far before they start to lose customers.

The world economy was totally messed up by the end of 2010 following the deep world-wide recession of 2008.  Central Banks, like our Federal Reserve, began monetizing their debt by merely creating more paper money.  Our Federal Reserve during the Bush and Obama years ran up over $4 Trillion in debt, not counting Bush and Obama driving our national debt to $19 Trillion.  Europe, Asia and virtually all developed countries followed suit until today we have developed countries with negative growth, massive debt, and no market for their bonds that are sold to service these massive debts.  All but the US under Trump.  We are the only country exhibiting healthy growth. 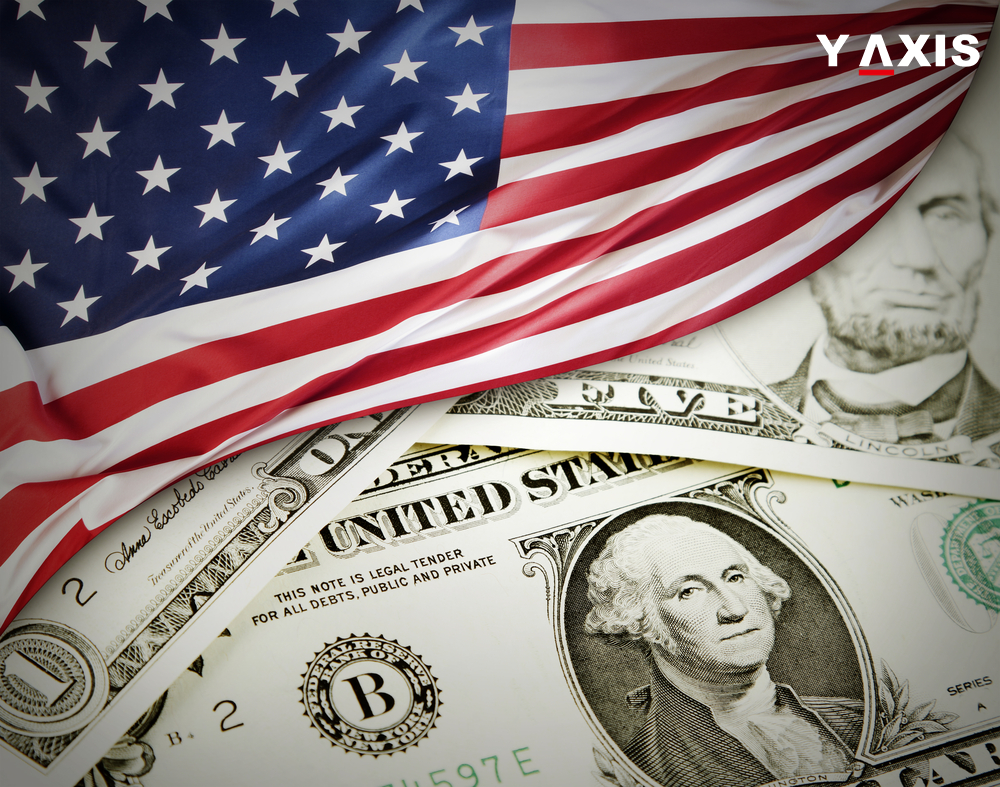 It is this imbalance that is causing our short term bonds to be scooped up by investors and driving their yield below our longer term bonds.  This is a sign of non US economies being week, not the US economy being week!

But let’s be clear.  The talking heads on TV are not basing their comments on economics but on politics.  They will do and say anything, including inciting a recession in the us, in order to defeat President Trump.  Don’t buy into their crap as it is based on the same “solid” foundation as their Russian Hoax or calling you a racist!

One thought on “Stupidity Behind Hand Wringing Over “Treasury Yield Inversion””