The single most important goal of the Progressive-Left is to remove God from our society. By removing God, you remove morality.  When you remove morality, you have created a society where there are no absolute values or moral certitude.  In other words, sexual deviance, disrespect for life, lawlessness, and ethical decline become the societal norm.  Hollywood is the mirror of the Progressive-Left’s moral relativism that is driving pop culture to redefine our nation.  Rappers talk of whores, beating women, objectifying women, and are considered as ROLE MODELS to minority youth!  Movies normalize out-of-wedlock sadomasochistic sex between “casual” sexual partners.

Hollywood’s recent self-admission of moral and ethical deviance is merely an indicator of this societal slide into moral relativism.  Sexual favors for advancement is merely another form of human-trafficking prostitution.  Pedophilia is masked as an extension of gay behavior or rape of a minor is considered to be a right and a favor to the victim!  Movie themes push the decline of decadence with each frame to deaden the conscience of moviegoers and make abhorrent behavior be accepted as a social norm. 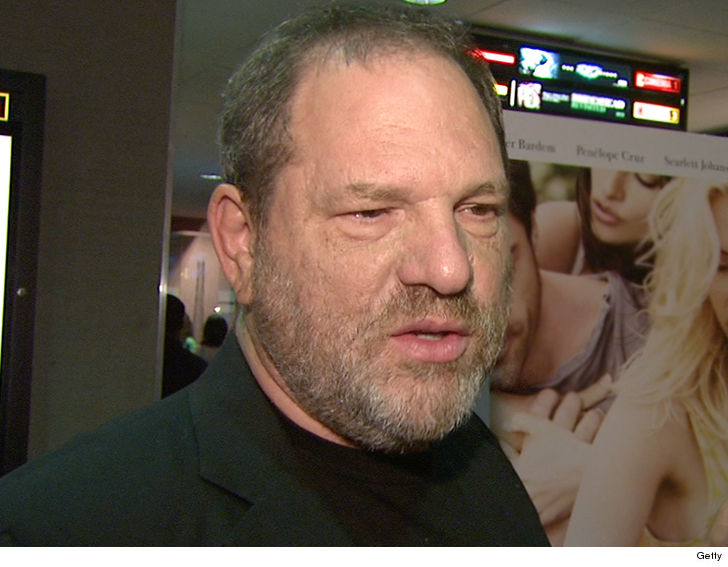 Are the Progressive-Left winning this war on God?  So far they have won almost every battle.  While abortion is not supported by the majority of Americans it is still permitted by the laws of our great land.  When was the first time you had to think about Transgender individuals?  Did you ever think that everyone has the “RIGHT” to change their sexual identity by merely saying they think they are a man while being a physical female or visa versa.  Then, those same individuals can enter a bathroom, shower, dorm or other facility that had been traditionally segregated by physical sexuality.  How long did it take in the last administration to change the definition of marriage that had been created by the world’s religions but appropriated by the State!

In Genesis 19:24 our Lord destroyed the evil cities of Sodom and Gomorrah;  “Then the Lord rained down burning sulfur on Sodom and Gomorrah“.  How much worse were these cities compared to our society today?  Were millions of unborn babies butchered in these cities?  Were men allowed to debase and abuse women and children with impunity?  Were human beings sold into sexual and drug slavery?

The only people who can change this direction is us!  We have a President that recognizes the role of our Lord in our land.  How do we know that he is not a “false prophet”? Matthew 7:16 tells us:  “You shall know them by their fruits. Do men gather grapes of thorns, or figs of thistles?”  Ask yourself, if the President was misleading us, why would he do so in the name of our Lord and ACCORDING TO HIS WORD?  We are not alone.  We have an advocate in the White House to reverse the damage that has been done by the Progressive-Left.  Will it be easy?  No!  Christ’s life was certainly not easy nor did he go along to get along!  Neither can we if we want to reclaim the gift God gave us that we know as the United States of America…